I participated in an Athletics Tournament on 12th August 2015, the two events that I played were Shotput and Discus Throw. I stood 1st in Discus Throw and 2nd in Shotput. It wasn’t the first time that I participated in athletics, but it was the first time that I participated in Under 19 category. Due to which I had other people with whom I had to compete with. Usually it’s just 1 person that I need to compete with which makes victory easy, but this time I had to compete with 3 other girls and all of them were good.  We get three trials and the best measurement is selected, so what happened this year was that I was the first one to throw so I did not give my best because of which 2 others threw further than me, this happened because I was confident that the rest would not be able to do well. This surprised me, so the next 2 throws I got were the best I could do.

The challenges that I faced were to take out time from academics and work on my throwing skills, because I did not pay more attention to Shot put I couldn’t do well. During the entire process I tried to manage my time and tried learning new skills in discuss throw which really helped.

Through this activity I learnt that I should not be overconfident in whatever I do because that might not always lead me to victory. Also, I thought I that I required more practice because my performance wasn’t exactly my best.  To improve my performance I used to come early to school before the event which did help to a certain extent but could have been improved, by coming early I showed commitment by learning new techniques which helped me sharpen my skills. 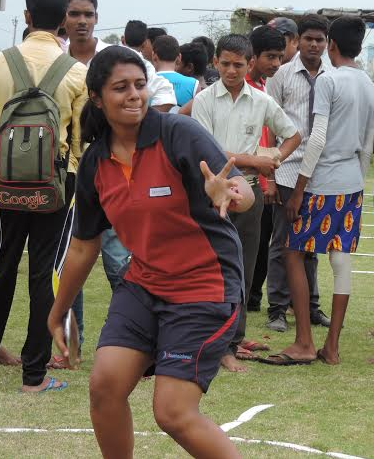 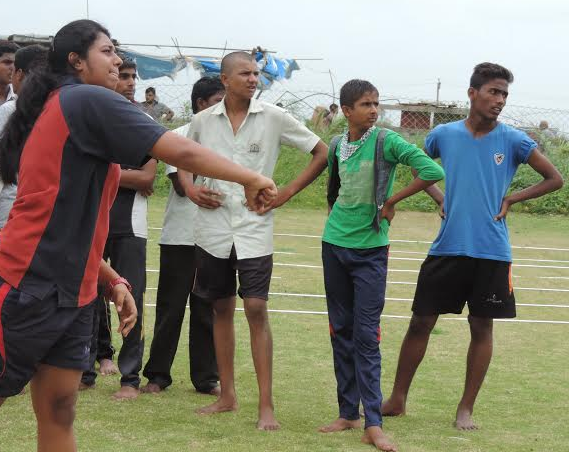