Abhishek and I were chosen by the school to organise the DP fest aka The Xbox performance that takes place every academic year where we show our parents what we have learned throughout the year. It was very difficult at the start to imagine the outcome as there was shortage of time. This one big challenge we faced  as planning and execution of performances needed time . But even after that limitation the outcome turned out to be great. 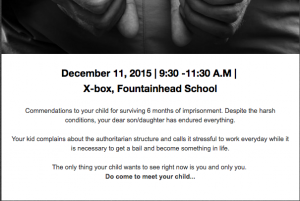 As an organiser I had to be impartial and not let my personal attachment with anyone affect my decisions. I learned how to maintain that. Simultaneously I had to be humble and open minded while listening to everybody’s ideas about the fest. I never understood how ethics would fit in CAS but this project gave me an example. The teamwork between me and Abhishek was very important as well as the leadership we took. We had to coordinate and execute everything and divide the work so that the burden don’t go on one person with that we also had to be good leaders and keep everyone motivated and be strict with deadlines to complete the project. My skills were improved, I became better at time management and I experienced organising an event by myself for the first time in my life.

All the hard work paid off when after a successful event everyone applauded us including the head of school which felt amazing. It made me remind that I am capable of becoming an event manager which I further want to pursue as my career. 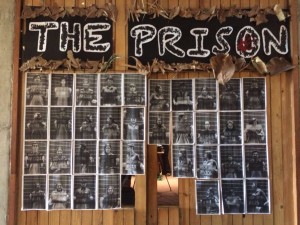 IB as a prison which changes to metamorphosis 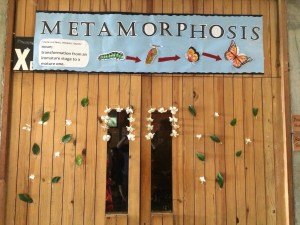 IB as a prison which changes to metamorphosis

One of the appreciation 🙂