Some of my friends and I had volunteered to help SCHM on their first ever hosted Marathon. We were supposed to work on the pit stop and provide the runners with energy drink and water. When we reached on our pit stop it was nothing compared to what we had imagined. 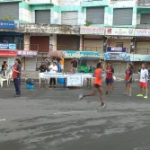 There were just tables and water bottles that were provided but we were so fascinated by the idea of being a part of the marathon and helping people that it did not matter to us anymore.

It made me really happy when I saw the first runner approaching and the feeling of helping people and doing something good was overwhelming. We weren’t just providing them with water but were motivated them, clapping for them, hooting and were cheering for almost every runner. As a welcome they cheered and thanked us back.

I definitely learned multitasking as we had to open the water bottle caps as well as provide water to the runner which had to be quick. This also made us realise the importance of teamwork as when we started working collaboratively and divided the work, it not only decreased the time that took to do the work, but also the efforts.

We also had to show commitment to the task as we had to stand there for about 2 hours which also bought thoughts of quitting but knowing that it wasn’t ethical for us to opt out of the activity we had chosen and also the commitment of the runners to complete the race kept us going.

There were runners who were 70-80 year old and there was also a blind runner. Seeing them run in the marathon made my mind boggle and that also set a live example for me of how passion cannot be affected due to any limitations. It extremely motivated me to not be lazy for things I am passionate about and make an effort to work hard in other to achieve success. All in all, I am grateful that something like CAS exists which encourages me to explore and participate in such events. 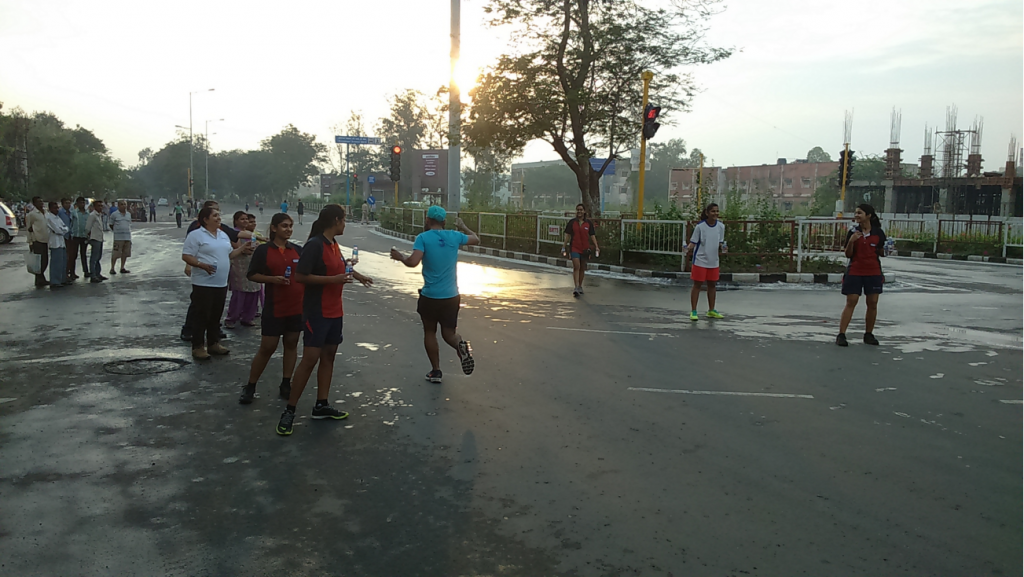