Every year the fountainhead family organizes this event called Bal Mela, for underprivileged students from different schools. The main rationale behind this is to inform those underprivileged students clear and loud that their childhood does matter and also help them celebrate it (also once again it helped me relive and celebrate my childhood that was long gone [:)]. I was a part of this event as an activity in charge. Although my work was long over before these students arrived at our school. Even though I thought (and kinda still believe it) that my task was comparatively easier than those working under me as my task was more like backstage work, making sure that everyone organizing an activity in this event had been given the supplies they asked for and making sure that the activities go smoothly on the event day. However, the only and the biggest problem that I came across with other activity heads was that many (like literally many) students didn’t show up on the event day. All the planning just went haywire because each group had planned according to the number of kids in their groups. Because many of them didn’t show up it turned into a crisis situation, not just the activity heads but some volunteers and even the organizers had to fill in for all those kids that were absent.

The next most challenging task was to manage 1500 kids. We had to make sure that every group started the journey of this event from a different starting point (as more than one school in a single activity booth would create a lot of chaos). Managing this wasn’t really easy, there were times that I couldn’t keep a track on where was the last group sent and I missed in between but with help of my peers and organizers at the end I got things fixed and on track once again. 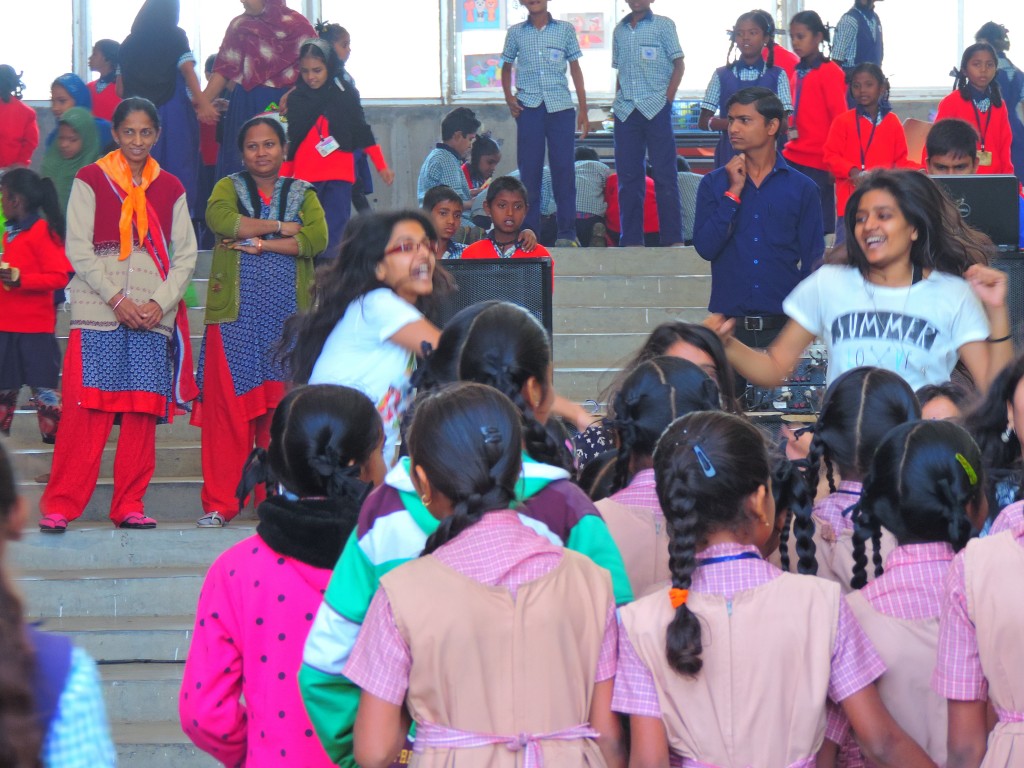 Once when I was done with my task, I also volunteered for the running stage. In this activity, the volunteers were supposed to make children do a freestyle dance. The good part of dancing yet challenging was dancing in front of 40-50 students. After all, my friends on the stage having fun with all those children I decided to go up, and after some time I was enjoying more than those 40-50 students (:P). It was a really nice feeling like no one was watching me and once again I became a child. In between all this fun and enjoyment, the one thing that we had to make sure was that at no point in time we make those kids feel that they were underprivileged or we were doing this out of sympathy. All they should experience during this event was how special and important they were (and literally they were the chief guests of this event, without them the event wouldn’t have happened in the first place).

Everyone finds their own happy ending, and that Bal Mela found its own happy ending. Going through all this mess and chaos, coming early in the morning (that to on a weekend :P) for all those smiles that we saw and happiness that kids and we all experienced, made me feel that it was definitely Worth It..! 🙂 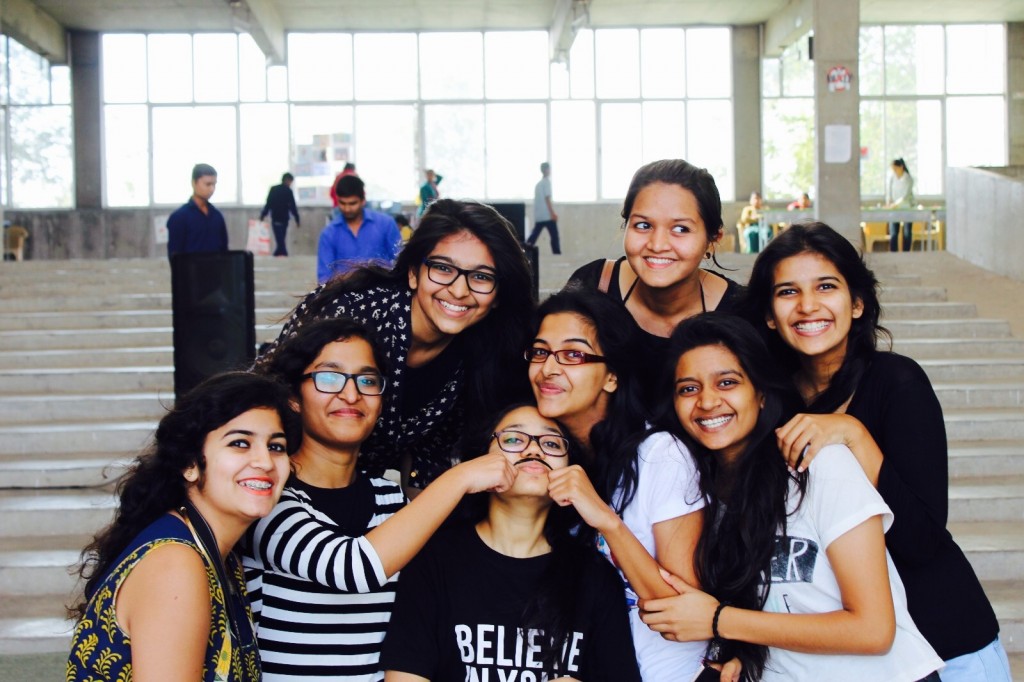