Surat Student Parliament was an event organized as a simulation of the parliament of India where members of the house belonged to various parties and forums. A full day of debating and working on a campaign to make individual parties win. I participated as a member of the house as a part of the sustainable development forum. 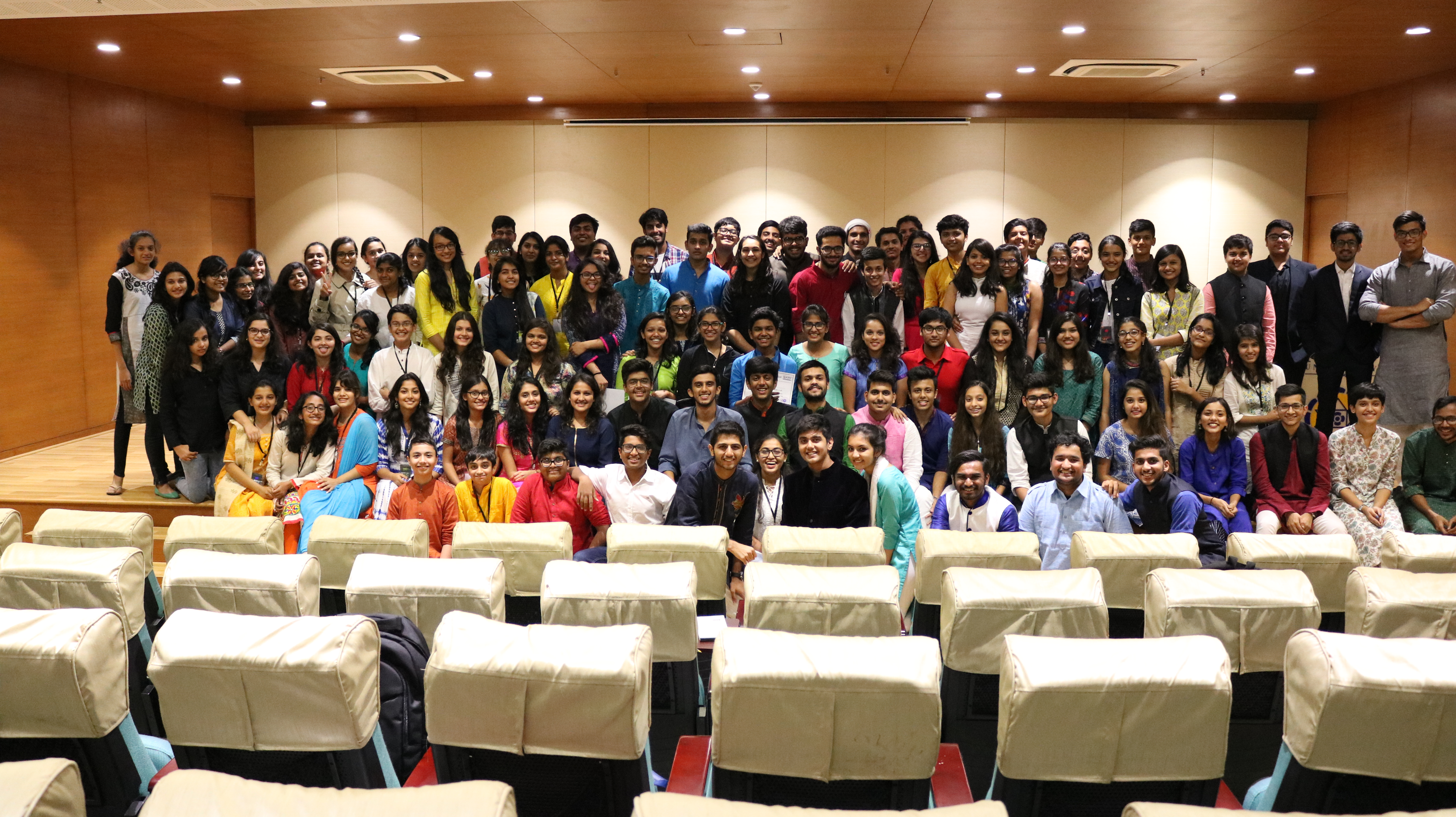