I actually did not plan to do this event. I was offered to do this event by one of our teachers. Firstly, I was really glad that they thought that I am responsible enough to do this event. I was really obliged to grab this opportunity but this was a new challenge for me. The event actually requires a lot of planning and time but I had the time of only two weeks. In this two weeks, I need to make sure that we are ready with a performance of at-least two hours. Also, This was the first time I was doing this event alone. But I was ready to undertake a new challenge.

After taking this new challenge, I knew that I had to plan things up alone in an appropriate manner. In a way which will divide up things. I have planned the tasks, I decided to have three groups. The first group, on taking care of gifts, the second group on making the skit and movie and third group was about dance. After the planning, I had decided to be head of the second group and initiated in group two and three. I had written the script, produced and as well directed the script, acted in it and in group 3 I have danced in the third group.

While doing this activity, it was hectic because we really had less time and my schedule was getting affected because of the event. I still managed and realized that even in this less time I could plan well and go according to it. I always knew that I am good in convincing people but this time it was really different. I really thought that people will not agree in this short notice and there will be fewer volunteers. But when I actually introduced them and told them about the event, after few conversations they showed the interest and they tried to manage their timings and initiate. One of the difficult things was handling this many people together and work with them collaboratively. I have to make sure that everyone gets equal part in the event without any clashes and problems. One of the biggest positives of this event was that everyone participated and came out from their comfort zone. I able to convince nondancers to dance, not actors to act and convinced introverts to work in this big group and communicate with them. While doing this activity I realized that I don’t know how to make a movie video, I learned it from my friends and used my past experience to make it. I also learnt new features about using it.   I have to contact the other two heads every day about the progress, especially the group 3.

At the end, I  enjoyed this event and was glad to take and complete this opportunity. 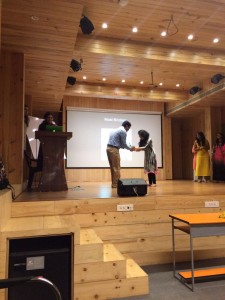 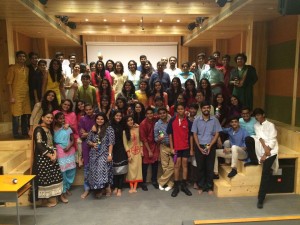 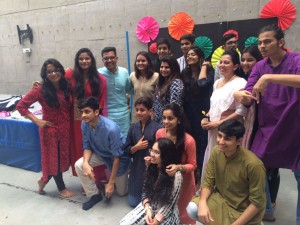 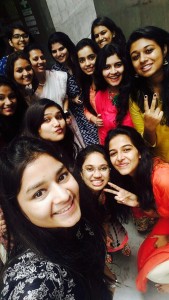