“Always make a total effort, even when the odds are against you.” -Arnold Palmer

I am really passionate about playing basketball, so I made new goal to explore different formations and participated in one of the competitions that was being held in school, Basketball 3/3. Although I have been playing Basketball since a long time, 3/3 was a new concept and experience for me as the team consisted of only three players a side.

Some days before the match, during our physical education classes, we had practice time to gain some insight about how this formation will be played and what strategies we can use. My team members and I assured to show determination that will go in each practice mainly because of these reasons and also to know the rules which are to be followed, so that while playing the game we do not take any actions against the rules and follow our moral values. 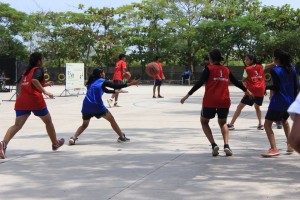 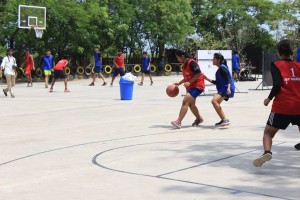 As it was a league, we played around four matches. While playing these I was able to identify and exhibit my strengths/ my skills correctly. Due to having only three players, each player had more work to do then that in a usual five-sided game.  Mainly, one thing that I learnt while playing was how to cooperate with my team members.

Being the captain of my team, I had to form new strategies to improve our game to the next level. Despite of losing almost all the games, we enjoyed playing the game. I was really satisfied how my team performed and was able to spot their strong points easily. Also, our practice sessions were showing its fruits in our game, and that made our participation worth.

During the game, we faced many challenges, however, we gained experience which will make us learn from our mistakes and play other tournaments with much more accuracy. 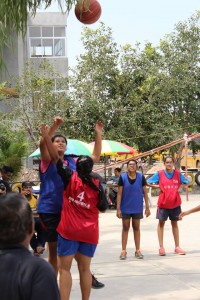 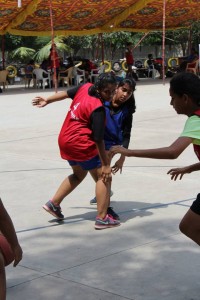 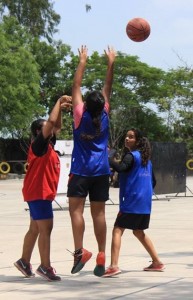