Our school participated in an under 16 football tournament held in OGIOS school Ahmedabad.
This was the first time I was chosen to become the captain of the team although I did knew 4-5 players from my team hence this is the first time I will be leading the team, my first obstacle was knowing them and bringing coordination between all the players in my team and for that all the team members including
I needed to collaborate with the players.
Although some players were playing a football tournament for the first time, therefore, it resulted in many problems like increase of pressure on every player and increasing the risk of losing but we were committed to giving our best shot even if we loose.We had planned some strategies like playing more defensive-less offensive and every player should not keep the ball in their legs.We tried to use them during the game, while doing all this I have developed a new skill and it was leadership although I may not be a good leader because we lost the game but I tried my best for winning the game.game. Everybody in the team had worked collaboratively but we had some weaknesses like our strikers were not able to communicate properly  which lead us to defeat therefore we need to learn from our mistakes and become a better team.I Wish I could get the other opportunity to become the captain of this team because we I have practiced for 2 months for this tournament and my experience as captain was good as I developed a new skill which is leadership. 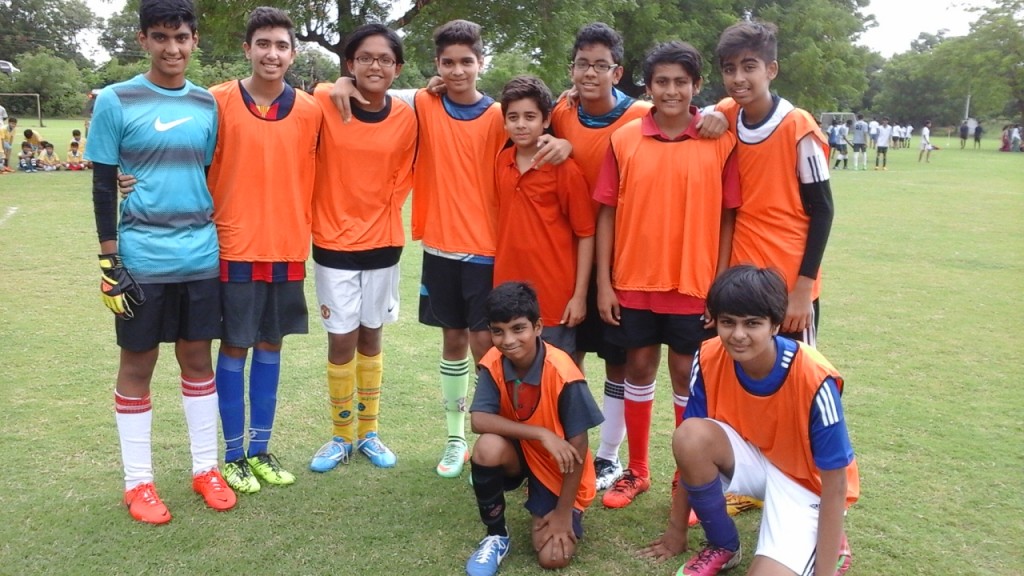